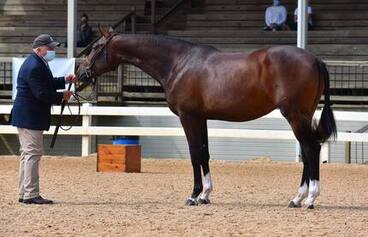 Ngagement
Kwpn  (vb), filly foaled 6/3/18
No longer offered for sale, Retained by breeder.. bc life is too short <3 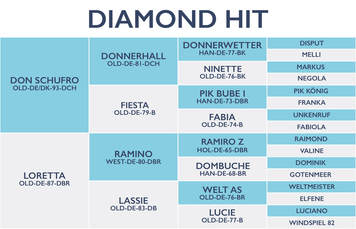